The Missing Mother and the Poisoning Dentist - The disappearance of Renata Antczak.

The Missing Mother and the Poisoning Dentist

The disappearance of Renata Antczak.

It’s been five years since Renata Antczak was reported missing by her husband Majid Mustafa. She went missing immediately after dropping her daughter off at school, in the morning, in the northern English city of Hull in 2017.

The police have since treated the disappearance as a murder investigation and remain steadfast in their belief that Renata was killed.

Renata was a devoted mother and an upstanding member of her community. She was a solicitor in her native Poland and since moving to the UK, she was active in the Polish community, often volunteering and helping others.

She was a beacon of light to expatriate Poles and a wonder to her local community. She was also a magnificent loving mother and an educated, successful, intelligent woman.

So why would anybody want to harm her?

And where is Renata? 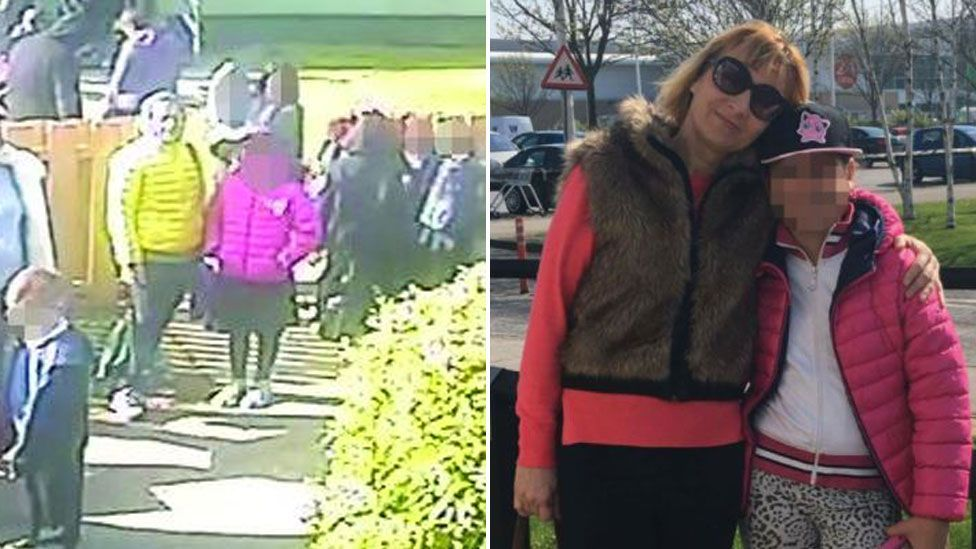 There is hope that one day she will return, but Renata’s friends and family remain tormented by questions and mystery.

The search has spanned across Europe, including Renata’s native in Poland - where it made headline news, and for five years British police have prowled Hull City to find any lead to Renata but, as of today, the case grows colder and colder.

It was a normal spring day for Renata on April 25th 2017, as she walked with her daughter into Broadacre Primary School. Renata was wearing a yellow parka (as captured on CCTV). Who would have guessed that this was the last time they saw each other?

Renata’s mother has said that she remains adamant that they will one day meet again. Renata’s mother Stanislawa Antczak spoke to the BBC about the agony she has felt of not knowing what happened to her daughter and where she is, but she holds on to hope and love and believes that they will eventually be reconnected ‘in life’.

The worst is what the poor child is going through because she keeps saying to me ‘grandma I miss my mum so much.’... but I am sure we will see each other again, in life. 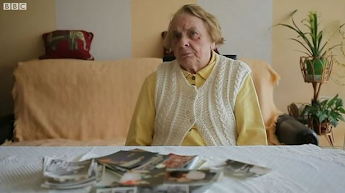 This is the largest murder investigation in the city of Hull for over 20 years, and police have made a vow to do everything they can to find her. But the search continues with fresh appeals being released every year.

Renata continues to miss Christmases and the birthdays of her daughter. She has missed some of the pivotal years in her daughter’s childhood and she continues to leave a gaping emotional hole in those that loved Renata. This article is written as a fresh appeal to those that may have information or leads to Renata and to keep the case fresh in the consciousness so that clarity can be given to those that know Renata.

Majid revealed to the police after Renata’s disappearance that she had asked for a divorce a month before she disappeared, and that she would often fly back to Poland as their marriage began to disintegrate. This has led Majid to speculate that she “joined a cult over there”.

“I was genuinely surprised by her attitude, there was nothing wrong, as I see it, happening in our marriage. Then, all of a sudden, she asked for a divorce. I told her that divorce is a serious matter and I asked what was making her think about it, what could the reason for our breakup be. She told me that she wanted a divorce because she wanted to be independent. That’s what she said. I think she has joined a cult. I don’t know what kind of group it is, but in my opinion, she met some suspicious people during one of her trips to Poland”

Majid told reporters that Renata had been planning an escape for some time and intentionally threw a birthday party for their daughter three weeks before the daughter’s actual birthday, in preparation for her disappearance - and as Majid sees it, further evidence of her intended plans.

“For one thing, at some point, I noticed she had started wearing different jewellery, gold necklaces, and she told me it gets rid of bad energy. I also know she had been in contact with some strange Polish folk, and candles were burning at our house for a long time”

Humberside Police refute the claims of any abnormal behaviour before Renata’s disappearance and maintain that Renata is not the type to abandon her children nor were there any concerns regarding Renata’s mental health. There is absolutely no evidence and it seems clear that Renata has not left the UK. Despite this, there have been unconfirmed sightings in Poland reported to the police. 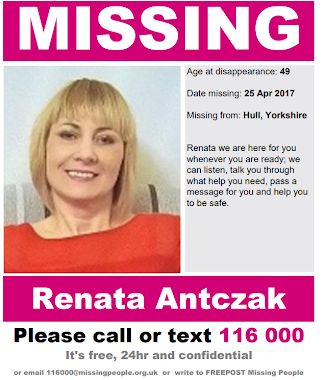 In 2018, Majid Mustafa admitted to trying to recruit a friend to purchase a date rape drug to use on Renata, with the intention of finding out if she was having an affair. Mustafa encouraged friend Robert Lipinski to obtain GHB to use on Renata. The plot would involve using Renata’s fingerprint (while she was knocked out) to open her iPhone and find proof of the affair on the smartphone. For this crime, the police charged Majid and his friend Robert with conspiracy to administer a noxious substance.

The court also heard that Majid bugged Renata’s car with software and spy cameras and had used an app to continuously monitor Renata’s appearance. Both Majid and Robert were sentenced to a 12-month conditional discharge and Majid lost his dentistry licence.

Dr Mustafa replied: "OK Robert. This is what needs to be done."

It was said in court that Majid became obsessed with wanting to find out if Renata was having an affair and went to extreme lengths to uncover the truth. And to conclude the case, the presiding judge remarked as follows:

"His plea to this charge does not mean he's been charged with anything arising out of her disappearance."

And while this is true, the horrendous actions of the dentist can only raise concern and alarm.

Co-conspirator Robert Lipinski spoke out to local news media after the trial stating that he believes Renata is still alive and wants to clear his name, as the speculation has naturally fallen on him and Majid regarding Renata’s disappearance.

"I want people to stop looking at me like I am a criminal. I am the same person as I was before any of this."

There were additional charges on Majid and Robert for grievous bodily harm to a man from Poland - but those charges were dropped before the trial for poisoning commenced. Both men were naturally questioned heavily over Renata’s disappearance and potential murder.

Robert has said that he has ceased contact with Majid, and their friendship has deteriorated as a result of the court proceedings and criminal charges.

In 2018, Polish investigative journalist Rafael Zalewski interviewed Dr Majid Mustafa for Polsat News. During the course of the interview, Majid revealed a note which related to the new age treatment she had begun to take an interest in, maintaining his position that Renata’s disappearance was connected to the potential of joining a cult. 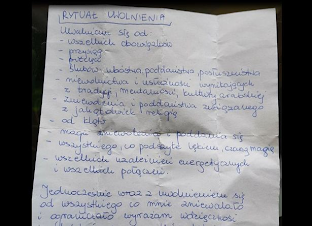 Excerpt from the interview.

This is the note she wrote with her own hand. This is her writing? Yes. The title is The Freedom Ritual.

Why did you seek to drug Renata? I only wanted to check her phone! If I get those pills, maybe I would give her some. But only because I was worrying about her. I thought she might need help!

Did you ever use any drugs on her? I was talking with Robert about it, but we ended that subject quickly. The option with the camera came out, so I bought the camera and thanks to that camera I have found out that she has an affair.

As of 2022, Renata remains missing. Both Majid and Robert have not been charged with any crime relating to Renata’s disappearance, despite heavy police questioning. There are few other leads and the case remains not only a mystery but a source of torment for those that loved the intelligent, generous and kind Renata Antczak - a loving mother.

There remains a £10,000 reward should anybody have pertinent information that will lead to Renata’s discovery.

February 11, 2022
Jodine Serrin - 14th February 2007.  It was a brutal case of rape and murder to a young woman with her own vulnerabilities. What made the case even stranger is that Jodine’s parents had been there and walked in at the time of the attack, unbeknownst to them that their daughter was dead. The case went unsolved for a decad e  but we now know who the killer is thanks to DNA advances and the detective’s efforts — but we still don’t know why and we’ll never know-how. The mystery ceases to be a whodunit but mysteries remain and there are answers that will never be obtained by the living. Jodine was a vulnerable woman with disabilities with some reports stating schizophrenia and learning difficulties — however, she was also self-sufficient and independent enough and had her own apartment, and her own active life, including a busy social life. Jodine was 39-years of age in 2007 when she died. She lived in the American town of Carlsbad in California. And despite her troubles, she was a credit t
Post a Comment
Read more